Carbon dioxide lasers use electricity to make carbon dioxide emit high-power invisible infrared beams. Infrared light is actually a form of thermal energy, so when the light beam hits your packaging substrate, thermal energy can etch or engrave the surface of the substrate, creating a logo.

Lasers must be guided to create characters and images. There are many ways to guide, and some require very high (and therefore costly) power energy levels. Since laser power is sold in watts, the effective use of available energy is critical to the initial cost of the equipment, as well as its reliability and all costs.

The SmartLase laser coder uses laser energy efficiently, allowing us to use a small, low-cost, air-cooled laser tube. The computer-controlled lens reflects the laser beam onto the substrate to print the desired character or image. All of this is done in an instant, so clear, clean and accurate code can be printed on a dynamic surface.

The life and reliability of a laser tube largely depends on the number of times the laser is turned on and off. Competitor's laser coder prints each character on and off once, and the MARKEM SmartLase laser coder prints a complete set of legends once. Imagine printing a 30-character legend on 30 packages: The competitor's coder cycles 900 times, while the SmartLase coder only cycles 30 times. There is no doubt that SmartLase is the most reliable coder in the industry.

Because some substrates (such as printing trays) require less energy for marking, the SmartLase coder allows the user to effectively control the amount of energy that the laser emits onto the surface of the substrate. The effective and controllable use of available energy not only reduces costs but also has a positive effect on performance. Continuous reliability testing under various operating conditions showed that the SmartLase laser coder provided an average time to failure of more than 27,000 hours. Its superior performance and affordable combination helped us sell more laser coders than other companies.

Every member of the SmartLase laser coder family has many advantages.

Compact, easy-to-integrate code that requires little or no adjustment to existing processes No consumables means no dirty ink and consumables cost Handheld QWERTY/WYSIWYG (Keyboard/What You See) keyboard provides simple programming And operating low-power laser tubes that are safe and effective can be flexibly coded on virtually any material in any industry. Legendary Reliability Provides Unmatched Uptime 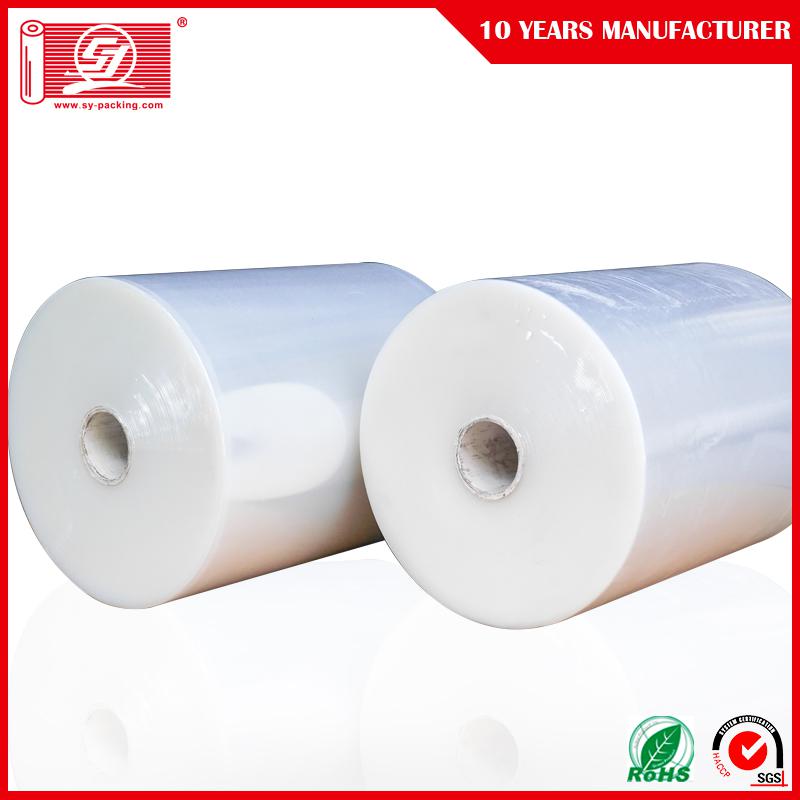 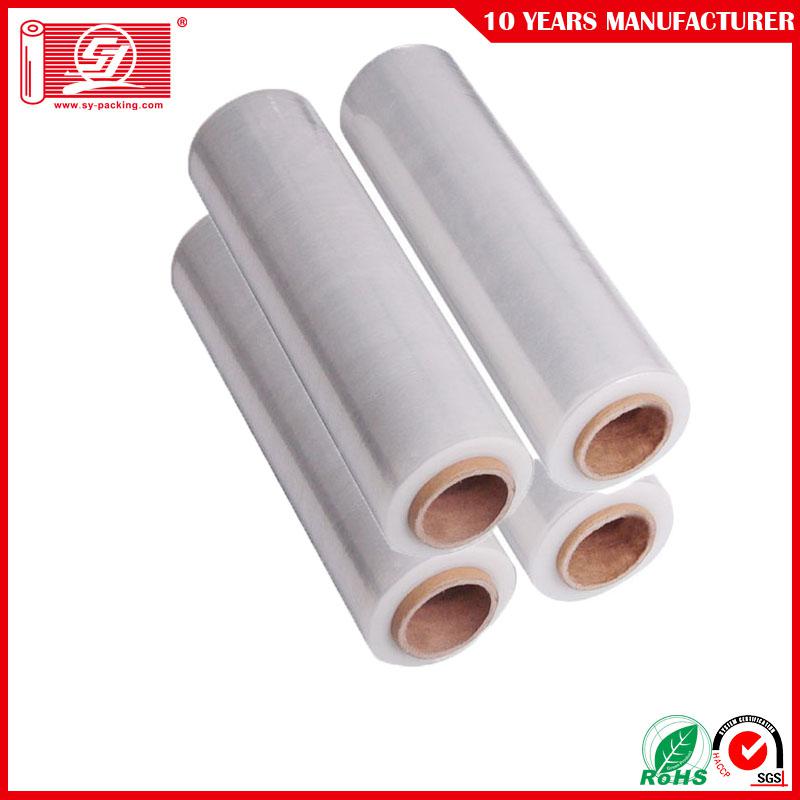 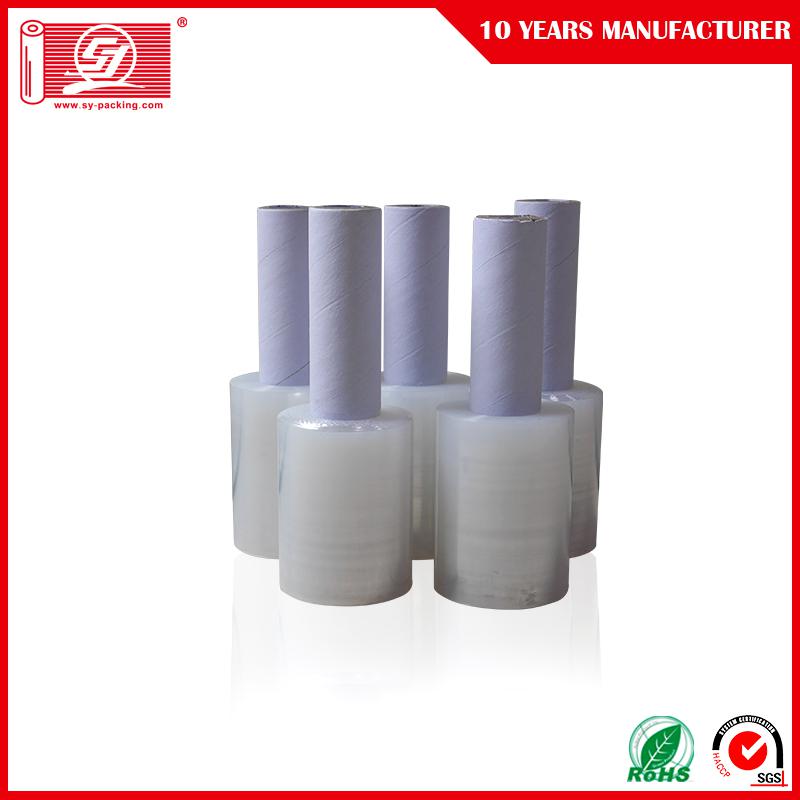 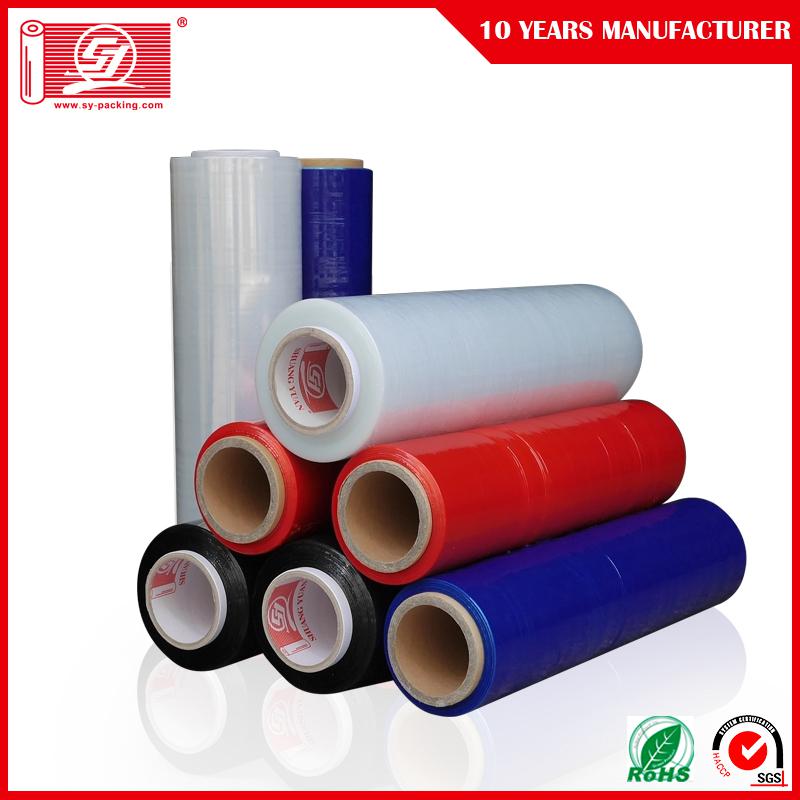